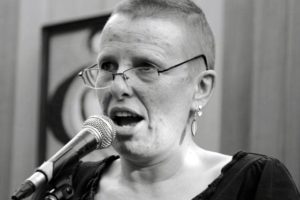 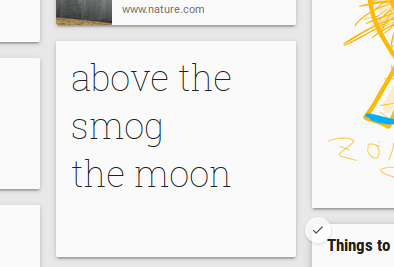 the mother. in the night.
the bear mother. a sign.
the daughter. fix the air.
her foot in mist.
a note of rock.
when she is a daughter.
when her cloud brother.
cloud father.
when she is a bear. her
tooth. her pelt.
when we make ridiculous laughter.
the bee buzz. the honey.
to fix thee, sister. a light.
thou bear. thou note of rock.

Since 1920 a small but increasing number of scholars have considered the relationship between poetry and science. This paper offers a fresh understanding of that relationship by surveying this scholarship, most of which is by English, Scottish and American writers.

An integrated survey of this field is timely. Perhaps because the field is interdisciplinary and relatively young, the work is poorly indexed and widely scattered.

I argue that during the past hundred years — as in the previous hundred — relations between poetry and science have been characterised by struggle, but that recently they have started to become more complementary, partly because environmental and political concerns have provided a common enemy, but also because the nature of science has changed. I also argue that poets and scientists are not natural enemies and that a complementary relationship is beneficial.

I am a poet whose practice-based doctoral research involves bringing scientific thought, particularly that of modern physics, into poems. An important reason for choosing physics is that, being very abstract, it is especially challenging to use in poems. To appreciate the context of my writing it is necessary to have a historical and contemporary understanding of the relationship between science and poetry.